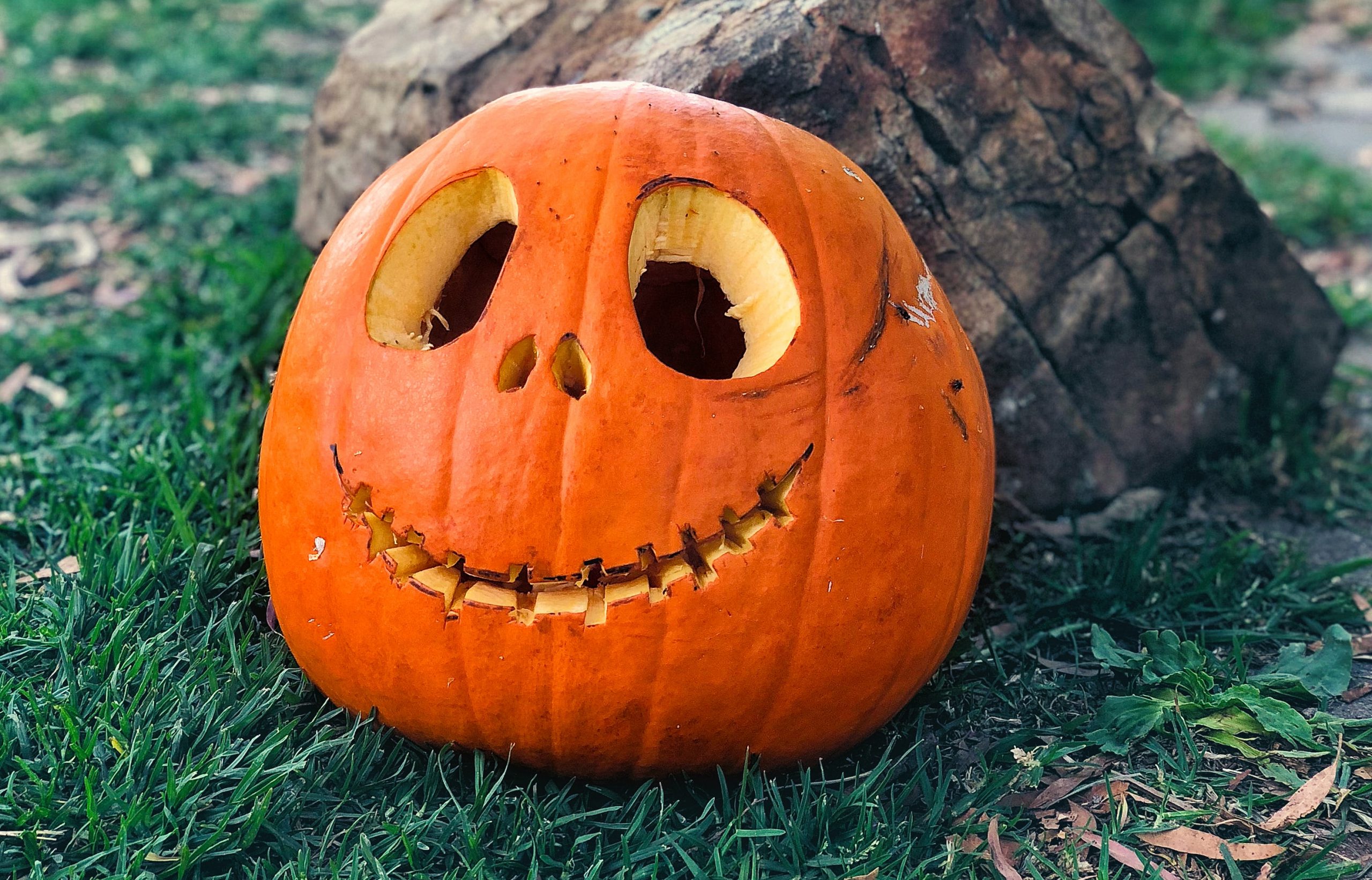 Why do Spaniards kill worms when they’re hungry? Why should you give up your romantic hopes if the object of your affection gives you pumpkins? Why would you be excreting milk if your alarm clock didn’t go off? Find out why in this week’s post where we delve into the curious world of Spanish expressions! This week we’ll start with five common and very strange idioms, including the origins of the expressions and some examples of how to use them so you can impress your Spanish friends.

“We left shitting milks before the boss could find out what we had done!”

This first one’s a classic and brings together two Spanish loves: milk and poop. If someone tells you they’re “shitting milks” in Spanish, it means they’re doing something very quickly/ in a hurry/ in a panic. This expression creates a fantastic image of some poor soul, red-faced and sweating, and so desperate to get somewhere or do something that they’ve started to involuntarily squirt milk out of their bum. Dear me! What a graphic expression. How on earth did they come up with that?

Apparently the origins of this curious expression can be traced back to the days when it was common to deliver milk door to door, using a horse or donkey to transport the milk. Milk deliveries were done very quickly as people needed it first thing in the morning for their breakfast. Because of the urgency in delivering the milk, it was common for some to be spilt in the rush. The trail of milk left behind from the spillage was said to be from the animal “shitting milks”. Alternatively, some believe cagando leches is connected to semen and the act of ejaculating suddenly. Either way this distasteful, yet amusing, expression doesn’t seem to be going out of fashion any time soon. As it’s a little bit rude, do be careful who you say this to though!

Fun fact 1: A nice little variation with the same meaning is “cagando hostias”, literally “shitting the communion wafer”. Ah! Spaniards, pooping in the milk first and now on religion.

Fun fact 2: Spanish has a tonne of expressions involving milk, and it can mean a lot of different things. For example “tener mala leche” (literally “to have bad milk”) means “to be in a bad mood” and “dar una leche” (“to give a milk”) means “to hit someone”.

Literally: To give pumpkins

“How did it go with Laura last night?” – “Terrible mate, she gave me pumpkins.”

What could be so bad about getting pumpkins? They’re tasty. It’s nearly Halloween. In fact, can Laura give me some pumpkins? Well, in Spanish, ‘giving someone pumpkins’ means brushing someone off/ giving someone the cold shoulder/ turning someone down. Whatever you want to call it, you got rejected!

But why pumpkins? What could that innocent vegetable have to do with rejection?

Well, in Ancient Greece, pumpkins were believed to be an antiaphrodisiac, so giving someone pumpkins was meant to decrease their libido. This belief continued into the Middle Ages when the clergy recommended the use of pumpkin seeds during prayer to get rid of impure thoughts and people even believed that chewing pumpkin seeds helped you to remain chaste.

It’s even said that in the past, in some rural areas of Catalunya, if a suitor was from out of town, he would be invited to eat at the house of the girl he was interested in. If he was offered a cigar, it meant that the family accepted the proposal, but if he was served pumpkin, it was the door for him.

So, now you’ve heard it. Next time you want to turn down a Spanish lover’s advances, just give them a pumpkin or two.

Fun fact: This expression can have another, very different meaning: ‘dar calabazas’ can also mean ‘to fail a student’. For example:

Literally: To kill the little worm

“I’m so hungry! I’m going to eat something to kill the little worm.”

Poor worm! What did it do to deserve that? Don’t worry, this rather violent expression is actually used when you’re hungry and just want to ‘take the edge off’ by having a little snack.

The origin of this expression lies in the old belief that the rumbling sounds your hungry stomach makes come from a worm that lives inside you, sucking your blood and eating the food inside your stomach, especially when you’re asleep. Because of this belief, people were advised to drink some liquor or wine and eat something light, such as a piece of bread, when they heard their stomachs rumbling, in order to kill the worm. Nowadays, of course, it’s customary to have a snack instead of a shot of liquor between meals. So maybe the Spanish tradition of merienda, a small snack in between meals, will help you to kill that worm, or at least placate it.

Literally: To throw the house out the window

“Yeah, it’s a bit expensive but we only get married once. Let’s throw the house out the window!”

This expression describes something we’re all guilty of from time to time. “Throwing the house out the window” means to splurge/pull out all the stops, especially when celebrating a special occasion.

We can thank Charles III for this one. The Spanish King first established the national lottery in Spain in 1763, and with the vast sums of money people could win, winners took to throwing away all of their old furniture, clothes etc., sometimes literally out of the window, both to show off to their neighbours that they had come into a lot of wealth and because they needed to make space for all the newer and better things they could now afford!

Literally: There were a few of us and then Grandma gave birth

This final one is a very strange expression that’s used when things go from bad to worse in ways you would never have expected. English translations include “That’s the last straw” and “Just when you thought things couldn’t get any worse”.

Unfortunately, I couldn’t find the origin for this one. If anyone knows, please enlighten me!

So, when could you use this expression then? You’re at a party and there’s already a lot of you cramped into one small Barcelona apartment, but then a friend shows up who brings a group of their friends. Suddenly you’re like a pack of sardines.

Or you’re in Vietnam waiting to board a sleeper train when you have the misfortune to step in human feces on the track, which sullies your flip-flops and envelops your naked foot. Upset and disgusted you board the train and head in the direction of the nearest toilet to clean your foot only to find out there is no running water─“Éramos pocos y parió la abuela”.

Well, that’s all for this week. Hope you enjoy these amusing Spanish expressions as much as I do.

Sending you sunshine and positivity from Barcelona!

Do you have any favourite expressions in your mother tongue? If so, I would love to hear about them in the comments section below! Let me know if you would like to read more articles about Spanish expressions too!

10 Things You Should Know Before Travelling to Switzerland